Emerging from the silos: how the NHS can support economic growth
Blog post
18th February 2019 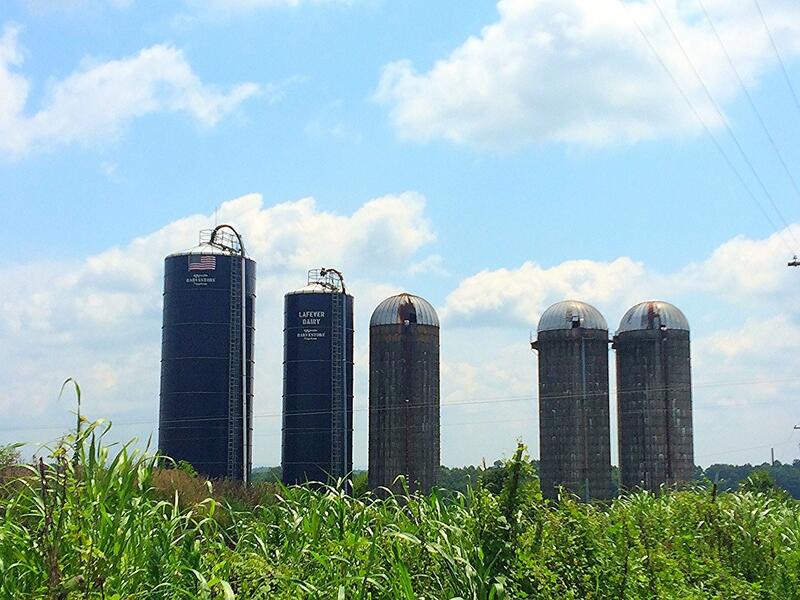 The Strategy Unit has been leading the way on supporting local NHS bodies to consider the wider economic impact of how they operate. Here, David Frith highlights what a shift this is for the NHS, along with the range of opportunities NHS bodies should consider exploring.

NHS organisations around the country are beginning to emerge from the seclusion of their individual silos. Some are doing so much more quickly than others, as all areas of England seek to provide care in a way that is more integrated for patients, more efficient for the NHS and provides greater socio-economic benefit for local communities.

In particular, the NHS often struggles to find the best way to engage with Local Government and its priorities. Given that the NHS is a significant economic actor in local communities, this is likely to mean that opportunities to collaborate on increasing economic value are being missed. The effects of this will be felt particularly in poorer areas where public sector spending often represents a larger proportion of the local economy.

‘Our NHS’ is, in reality, a multiplicity of mini-NHSs, each subject to differing organisational (and individual) incentives. The new NHS Long Term Plan represents a further key step towards the greater coordination of care and the increased blurring of organisational boundaries. The Health and Social Care Act 2012 still exercises some constraints on coordination and collaboration (given its focus on competition), although the recent announcement of legislation to enable Integrated Care Providers (ICP) should be helpful.

The NHS Long Term Plan also points tantalisingly (if you get to the Appendix) to a further horizon – one beyond which individual NHS organisations not only reflect ‘the’ NHS that exists mostly in the public imagination. Over that second horizon, the NHS no longer sees itself as a singularity but as just one ‘anchor institution’ in the wider local community.

Getting over that horizon is likely to be a slow journey. It could be helped by the potential scale benefits of the 44 Integrated Care Systems (ICS) into which the English NHS is now aligned. Equally, it could be frustrated if those ICSs are led into too narrow an understanding of what it means to deliver ‘population health management’ – a key responsibility they are being given. Imported models of population health management are often:

silent about the upstream institutional, systemic, and public policy drivers of population health problems and distributional disparities. Before the emergence of population health management, population health was primarily focused on the social structural, systemic, and socio-political forces that push people into rivers of bad health according to their racial or ethnic backgrounds, their socioeconomic position, their place of residence, and other social factors. However, this historical upstream focus of the field is shrugged off by most population health management efforts as being outside of its purview because it is outside of the health care system and its usual partners [1]

The NHS has a pressing need for local systems that are willing to travel over that second horizon and to work with partners in addressing upstream factors. How might they do this?

From the work we have done with local systems, we can see five areas of opportunity.

We would love to talk with local systems that are keen to explore opportunities such as these. Examples of the finding from our work to date include:

Moving to virtual outpatient appointments in appropriate cases, the NHS in the West Midlands could

Do get in touch!

All images selected are covered by creative commons licence

They don’t believe you