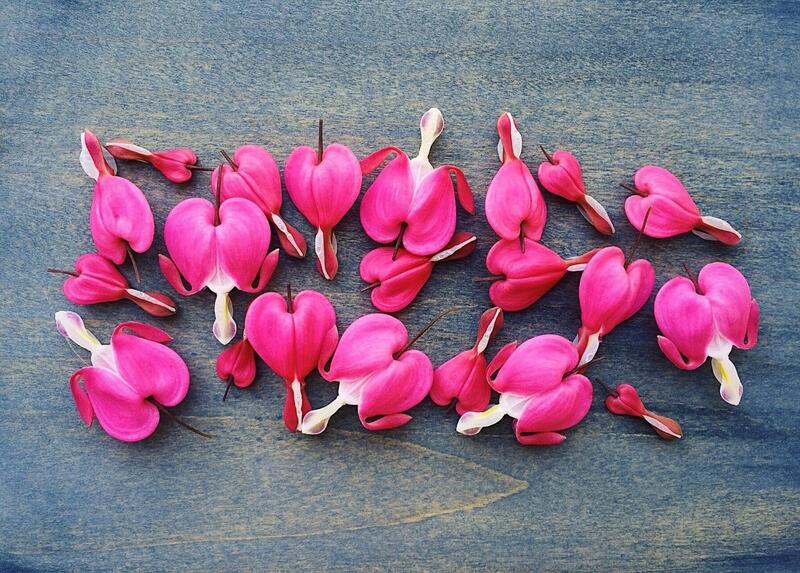 On International Womens Day 2019, Abeda Mulla from the Strategy Unit reflects on our gendered society that has led to poorer health outcomes in women.

Much of what we know about human (and often animal) physiology is based on the male of the species.  For decades women were excluded or underrepresented from basic or experimental studies and clinical trials. Why? The prevailing wisdom was that the menstrual cycle represented a potential confounder and the possibility of pregnancy posed a safety issue; it was simply easier to exclude women from participation.  Thankfully, we now recognise that through good experimental designs and responsible research practices, the limitations and risks associated with the sex[1] of the participant can be mitigated.

Still, whilst the inclusion of women in clinical trials is approaching parity (it is often a stipulation of grant funding), there remains a lack of sex-specific analyses or under-reporting of findings by sex.  The consequence of ignoring differences in health, disease and treatment is that women often have worse outcomes for the same illness or treatment when compared to men.

Heart disease is recognised to be a leading cause of death worldwide, but it is responsible for more deaths in women than in men (there are some age and country wide differences). The sex differences are apparent across the spectrum of the disease: prevalence, physiological processes, risk factors, presenting symptoms, referral patterns, access to treatment and care, related morbidities all differ between men and women for heart disease. Maybe worse outcomes are to be expected in women if only one-third of cardiovascular clinical trial participants have been women and only a third of those that include women reported outcomes by sex.

Similar affliction and differences in outcomes have been reported for other diseases, and what’s becoming clear is that biological explanations are insufficient in providing a rationale. More satisfactory are the explanations based on the social phenomenon of gender. For example, women have more post-surgery complications following heart surgery. This is hypothesised to be due to caring responsibilities of women that are quickly reinstated, without adequate time for the recovery process.

It’s true that women, on average and across the world, live longer lives than men, but they also endure more burden of disease and disability. The reason for men having shorter lives than women is also perceived to be gendered. The societal expectations of where men work, and how they behave, means they are more likely to be exposed to occupational hazards, be more risk taking and less likely to seek healthcare assistance early.

Examining the role of gender in relation to women as healthcare professionals provides some interesting findings: two recent large studies in North America show that patient (both sexes) outcomes differ between those treated by men and women doctors. Those treated by women doctors had small but statistically significant decreases in mortality and readmission rates.

The achievement of better outcomes for patients treated by female doctors is thought to be due to their providing care that is patient-centred, better communicated and more adherent to guidelines. More generally, professional women in any field when able to work differently make more use of networking and distributed leadership styles.

As it stands, in the research, practice and receipt of healthcare, people are subject to their biological sex yet governed by their gender identity. This raises some ethical and moral questions, given that the right to health and well-being is universal and irrespective of sex or gender. Yes, we’ve made progress in as much as we have raised awareness. The recent special issue of the Lancet highlighted how much more needs to be done and that ‘the fight for gender equity is everyone's responsibility’.

If those of us working within the NHS rise to this challenge what is it that we can do, what can we change? We can start by building more caring cultures through collective leadership, through sharing power in a way that leadership and discharge of expertise are linked to the appropriateness of the task, and through a fresh look at health services with a gender-based, dare I say feminist[2] lens, so that access to care, treatment and outcomes improve for all.

As Marie Curie[3] said "You cannot hope to build a better world without improving the individuals. To that end each of us must work for our own improvement, and at the same time share a general responsibility for all humanity, our particular duty being to aid those to whom we think can be most useful"

[1] Sex in this context relates to the biological state. Gender is the social identity.

[2] Feminism is the radical notion that women are people. Marie Shear

[3] Marie Curie is the only person to have won two Nobel Prizes. First for Chemistry and then for Physics. 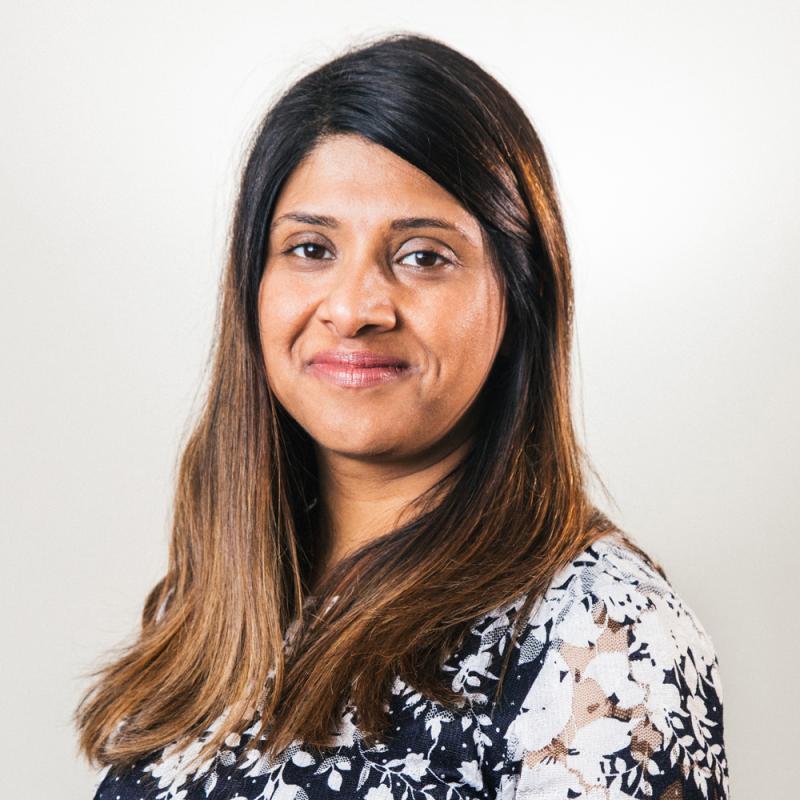