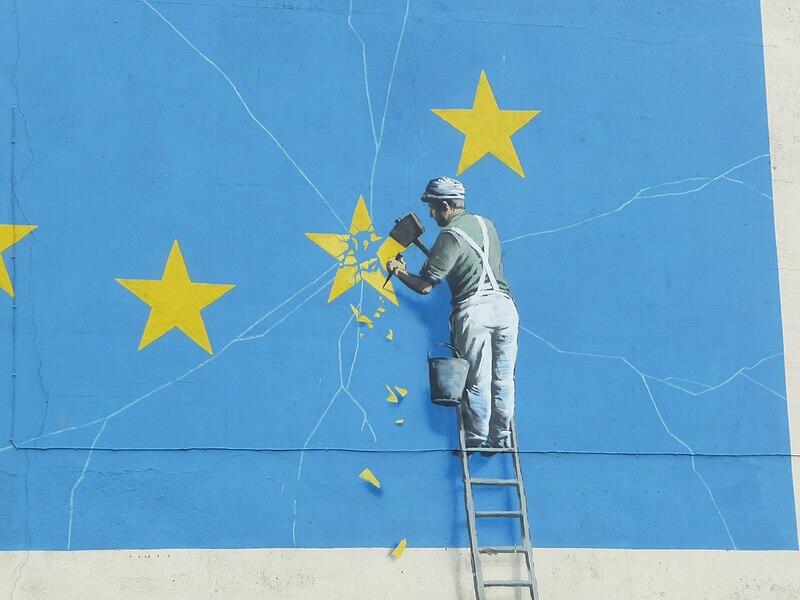 What could NHS policy makers learn from the European Union?

There is a fundamental tension at the heart of European policy making: when should actions be led at the European level and when should they be led locally? And, where actions are led locally, what support could European agencies provide to add value to these local efforts?

Over the decades, the European Union (EU) has developed principles and practices to manage this tension. This blog suggests that the English NHS could learn from these experiences.

In particular, it suggests that the NHS could:

The blog is joint-written by Fraser Battye Fraser Battye (Strategy Unit) and Christina Dziewanska-Stringer  (a European health policy expert from ICF). It shouldn’t have to be said, but the points made are technical in nature and don’t imply a position on Brexit. The blog is also intended to provoke further thought rather than guide immediate action.

It’s not to say that they don’t exist, but I’m yet to meet the person who thinks that the NHS is insufficiently centralised, or that more top-down control is needed. Yet I do meet plenty of people who think that current NHS policy is simultaneously:

I’ve been in multiple recent sessions and conversations where the task was to try and make this work. In essence: making local moves minus national mandating; and making these moves equipped with little more than relationships, evidence and the power of persuasion.

Having worked at the European level, I was reminded of EU policy making, given that the EU:

So, I asked Christina Dziewanska-Stringer – from our partners ICF - for her thoughts on how the EU addresses these two features of its policy environment.

This is not an opinion piece about ‘politics today’; nor is it a defense of the European Union. But it is hard to ignore a sense that many people feel remote from decisions that affect their lives. This made me reflect on some basic guiding principles of EU decision making, and how they influence who governs what.

EU policy and legislative making are firmly grounded in the Treaties of the European Union. The Treaties describe policy areas where the EU can act directly and those where Member States are sovereign (such as healthcare and public health).

The Treaties also set out principles of EU policy making. While some may wish to argue that the EU imposes its rules on the people, formally (and legally) the EU operates according to the principles of “Subsidiarity” and “Proportionality”.

Without dusting off the dictionary, or looking up the Lisbon Treaty itself, I think of these words as synonyms for power sharing, partnership, and, maybe most importantly, joint responsibility. More fully:

I don’t claim that law or decision making at the EU level is easy, nor do I think that the EU always gets it right. I do, however, believe these basic principles help strike a balance between top-down decisions and local policy making.

But what about acting in the absence of ‘hard’, formal powers? What is the EU experience there?

The area of public health at the EU level is a dense, intertwined forest of policies and decision-making. It is defined in Article 168 of the Treaty on the Functioning of the European Union as a ‘shared competence’. This means that Member States define and deliver their own national health and medical services; the EU’s role is to guide countries to improve public health, promote initiatives that work well (i.e. improve population health) and share knowledge between various stakeholders. Practically, this might mean studies, exchanges of people and information, benchmarking, mutual learning and exploration (etc).

While this may sound messy – and perhaps even raise a ‘cooks and policy broth’ problem – in practice it has significant merits. Having organised multiple capacity building efforts for local and national health decision makers, most organisations I know want the EU to do more (soft) policy in public health. There is an appetite for knowing what works in different countries, for sharing knowledge and undertaking joint activities that provide EU added value to an area under intense strain and pressure – almost regardless of the Member State.

Fundamentally, this mode of policy making rests on an assumption that common problems are best addressed through mutual collaboration and exploration – not top-down prescription.

So what might this mean for the NHS? Taken seriously and in combination, it seems to me that these approaches could lead to a radically different, and far more localised, system.

My initial thoughts are that the principles of subsidiarity and proportionality would:

Even this short list shows the potentially radical power of these principles. The list further shows that the gap between the current system and a ‘subsidiarity friendly’ NHS is wide.

Finally, it is also not clear that a much more localised system would in fact be desirable, while it is abundantly clear that the practical, political and cultural hurdles would be significant. Much more work is needed to flesh this early thinking out!

Conversely, lessons from the EU on the use of ‘soft power’ instruments strike me as obvious. A more curious and networked system would be more able to create opportunities for disciplined experimentation, innovation, learning and adaption.

Doing this in a supported fashion, outside the influence of regulatory or performance management systems, would leave local systems more able to define their own problems, create their own solutions and improve their own outcomes. Here we should declare an interest, given that this is exactly the kind of work we find fruitful and stimulating (as our  work on innovation and evaluation shows).

It seems like an irony to be asking what the NHS can learn from the EU as Brexit proceeds. Yet there might be value in that irony. Certainly, we should keep learning from the EU experience, just as we would for any system trying to manage a central-local tension.

Let’s face the music and (not) dance