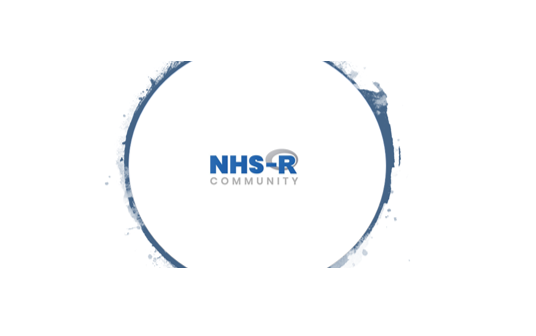 A marriage usually needs (at least): a matchmaker, two entities, a (little) money, a proposal and a home.

So here is how I played matchmaker to arrange the marriage between the NHS and R…a marriage that was recently celebrated in ‘Bringing NHS analytics into the 21st Century’ paper.

The NHS is one of the best healthcare systems in the world. Its ‘free at the point of delivery’ principle being a kind of crowd-funded open-source freeware equivalent of healthcare. But, while well loved, the NHS is in constant need of attention and renewal. Not making best use of its data is a significant current concern.

My introduction to R was via giants in the field of statistics and data visualisation - Tukey, Deming, Cleveland, Tufte. I was desperate to reproduce the examples in their work, but the software used was prohibitively expensive.

Years later, I was introduced to R. When I first met R, it was rough around the edges, grumpy and tricky to get on with. But it was free to all and well supported. Over time, R-Studio provided a nice makeover for R and still provided a free version.

The money: The Health Foundation

In 2016  the Health Foundation produced a key report highlighting deficiencies with data analysis in the NHS. This work - led by the unassuming yet inspiring Martin Bardsley and Adam Steventon – led to the Applied Analytics Awards grants. These grants gave me the chance to matchmake my two loves: the NHS and R.

The proposal and a home

So, I made the proposal. With the support of Paul Stroner - the far-sighted founder of ApHA (Association of Professional Healthcare Analysts) – my bid was to arrange the marriage between the NHS and R, by setting up an 'NHS-R Community'. The proposal was accepted, and we got to work.

Things took hold quickly during the honeymoon period: the NHS-R Community annual conference went from 1 day in October 2018 (n~119 delegates), to 2 days in November 2019 (n~300 delegates). The NHS-R Community now offers training courses, including training trainers, monthly webinars, host blog posts on its website (nhsrcommunity.com), has a slack channel and has set up a virtual NHS-R Academy with Fellows and Champions from the NHS.

In September 2019, I was invited, on behalf of NHS-R Community to a breakfast meeting in London. The meeting, attended by leaders from the field of data analytics in the NHS, was gathered under the trail blazing stewardship of Ben Goldacare. Discussions were exciting and insightful. They led to a paper setting out collective views on how to bring the NHS data analysis into the 21st century.

The NHS-R Community was cited as an exemplar in the paper. A fitting tribute to the hundreds of people who have joined, contributed and who continue to support it. I feel honoured and humbled to meet amazing people who are part of NHS-R Community, which now has its new home in the Strategy Unit.

The Strategy Unit was chosen because: our mission is to make better use of analytics; of our track record of supporting decision makers in addressing big questions; and our commitment to using R. To further this way of working, the Strategy Unit is coordinating a collaborative network of Decision Support Units (DSU) in the Midlands. This fits nicely with what the marriage between NHS and R was all about.

The ongoing work of marriage…

As the paper shows, there is much to do. But there is also much more to do it with – not least the growing community of talented and committed analysts who want to work in an open and collaborative way.

So, if you have any ideas on how we can improve the NHS using R (or any other open source software solution) please get in touch - perhaps with your own marriage proposal! 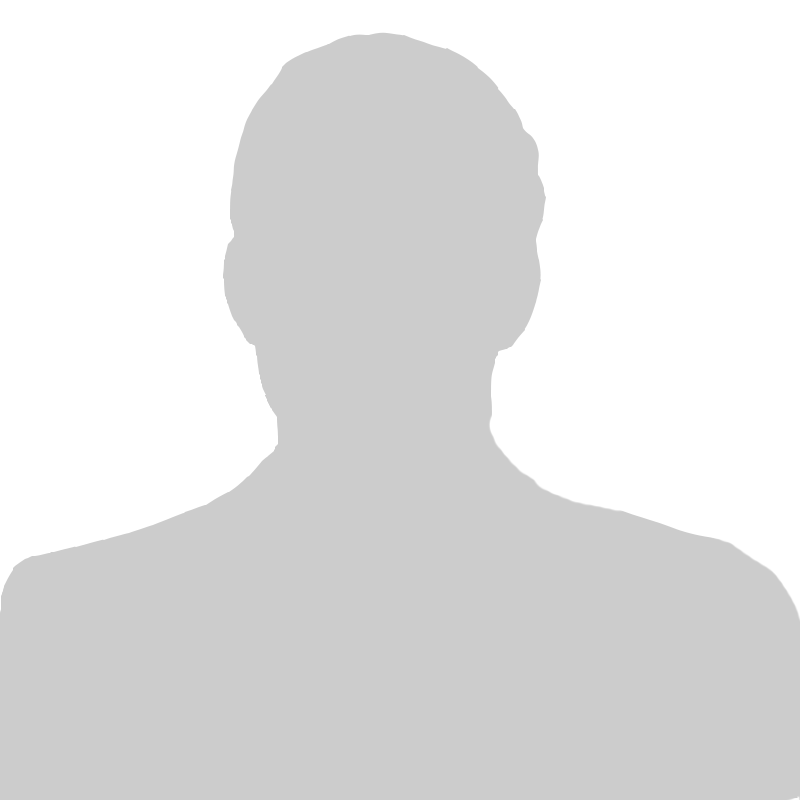