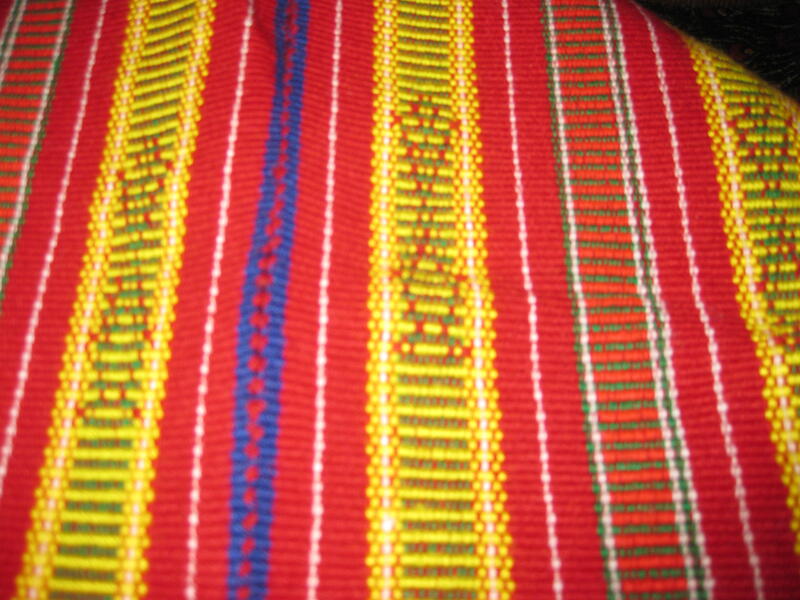 On World Mental Health Day, we’re delighted to present a guest blog by Professor Sir Muir Gray, the first in a new series of commissioned blogs on the need for new thinking about physical and mental health, building on our ground-breaking work on mental and physical health.

The window of the chapel at Gonville and Caius College in Cambridge has two mathematical symbols that are of great relevance to healthcare.  One is the famous table designed by R.A. Fisher that was part of the evolutionary origin of the randomised controlled trial.  The other is a Venn diagram, developed by John Venn who was also a master of Gonville and Caius.

This sharp split between mind and body is misleading.  We would be better served by the assumption that all disorders of the body have a “mental” dimension and, conversely that all “mental” disorders have physical consequences too.  So, rather than a Venn diagram, we can think in terms of a continuum:

Even this is an over-simplification with the sharp distinction between physical and mental dimensions to health but it is arguably more helpful than the approach represented by the Venn diagram.  How we think about the relationship between physical and mental health matters – historically, we have created separate hospitals and services for what have been perceived as two quite distinct classes of patient. As a working principle it is useful, therefore, to base all clinical decision-making on the principles that:

Activity therapy is the new term given to the promotion of activity or exercise for people with long-term health problems.  The need for this was emphasised in 2015 in a report of the Academy of Medical Royal Colleges called, dramatically, ‘Exercise the Miracle Cure’. This has been reinforced in 2018 by the launch of the Moving Medicine Programme funded by Sport England and Public Health England, and by the development of the concept of a National Activity Therapy Service by UK Active.

What we are seeing now is the recognition that physical and mental wellbeing are interwoven like warp and weft.   They cannot be distinguished sharply from one another.

Iain Sinclair’s book called London Orbital records this redoubtable walker’s stroll around the M25, staying as close as he could to that dreadful road.  What he encountered on his way around was a significant number of 19th Century asylums, placed in the heartlands of Surrey, Hertfordshire and the other home counties as far as was possible for London County Council to throw them - the same can be seen in many cities. Our challenge now is to unify the services that have been separated for decades.

Professor Sir Muir Gray is a Consultant in Public Health in Oxford University Hospital NHS Trust and a professor in the University of Oxford’s department of Primary Care Health Sciences.

He is also a Consultant in Public Health for www.ukactive.com.

He is the author of Sod70! And with Diana Moran the joint Author of Sod Sitting, Get Moving.

New Perspectives on the Perennial Problem of Urgent Care

Simple tools for improving healthcare - Tool 1: Learning from the Past