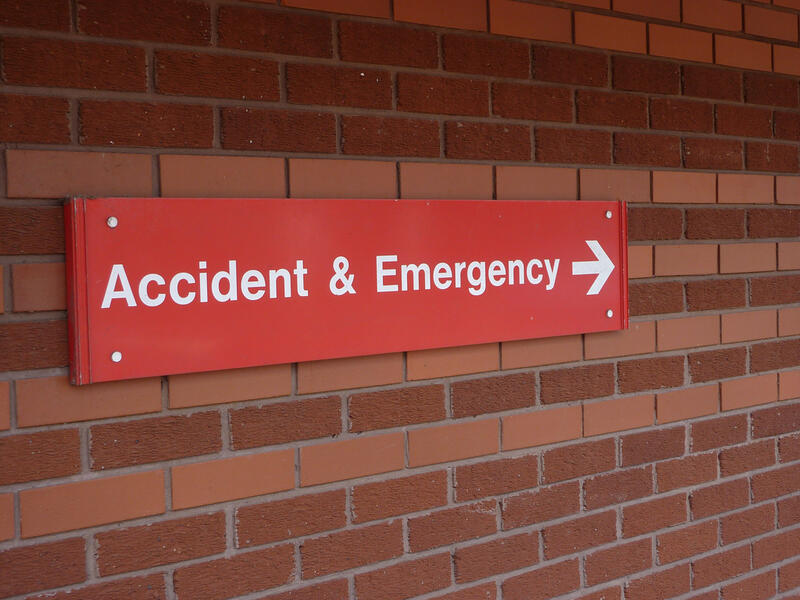 Article published by HSJ on 3rd November 2017. Original article can be accessed here.

It’s time to look again at the four hour accident and emergency target due to the rising pressure on the sector, says Peter Spilsbury

The system’s failure to meet the four hour accident and emergency target ahead of what is predicted to be one of the most challenging winters the NHS has faced in recent years is without question deeply concerning.

But the reasons behind the failure are less clear cut, and not well understood. Our peer reviewed study, however, offers fresh insights, challenges existing perceived wisdom, and we believe offers crucial lessons for system managers into these causes and pressures.

It also raises fundamental questions over whether the time has come to look again at reviewing the four hour target, which may well now be causing us more problems than it solves.

The study published in the Emergency Medicine Journal sought to understand why major A&Es appeared to be under increasing strain, when attendances had only increased modestly over the past few years. It analysed more than 20 million attendances, taking place in 47 major A&Es and reached two conclusions.

Firstly, many patients who previously would have attended A&E with minor injuries and ailments are now being treated in other settings – in GP practices; walk-in centres; and by ambulances at the scene. The research estimates that this diverted more than half a million attendances a year.

Whilst this has mitigated some of the demand pressures on major A&Es, it makes delivery of the four hour target more challenging by removing the simplest cases from the performance calculation.

Secondly, many patients who would have previously been admitted are now being managed in A&E without the need for admission. Crucially, this only becomes clear when the analysis takes proper account of patient acuity and complexity.

This means the NHS is delivering more investigations and treatments in A&E, and these absorb time. The authors estimate that there would have been 137,000 (12 per cent) additional emergency admissions in 2014-15 if thresholds had not increased from the baseline in 2010-11.

The study confirms that A&Es and urgent care systems have made real progress in two important respects; avoiding unnecessary hospital admissions and diverting patients with minor complaints away from A&E to more appropriate local services. However, this means on average those patients that do attend A&E are more complex than their predecessors.

In this context, delivering the four hour target has become extremely difficult. Of course, there are always examples of poor performance where operational or clinical management improvements could improve patient experience.

But rather than a simple story of failure, the findings suggest front line clinicians and health systems are making nuanced decisions about whether it is better to spend longer with patients in A&E, to minimise admittances to hospital beds, and sacrifice performance against the four hour target.

Consequently, health service regulators might find that if they apply too much pressure on trusts to improve performance against the four hour target, then levels of emergency admissions will rise further.

So, what should be done? Given this new evidence, maybe the time has come to look again at the four hour target. Due to the increased complexity of patients presenting at major A&E and changes in admission thresholds, a lower target may be appropriate.

Or perhaps we should look more radically at the target. The current indicator is known to distort operational practice, with trusts focusing substantial resources managing patients that come close to breaching the four hour time limit.

Alternative performance indicators (such as the 95th percentile time in A&E) would still allow the public, managers and politicians to understand how access to A&E is changing but without these distorting effects.

Prudent health systems should find ways to track the frequency of adverse outcomes for patients that are discharged from A&E to flag up when thresholds may have risen too far.

One thing is certain, the average complexity of A&E patients will continue to rise. The NHS must ensure that its workforce, facilities and processes are configured to meet the challenges this brings.

Artificial Intelligence and the NHS