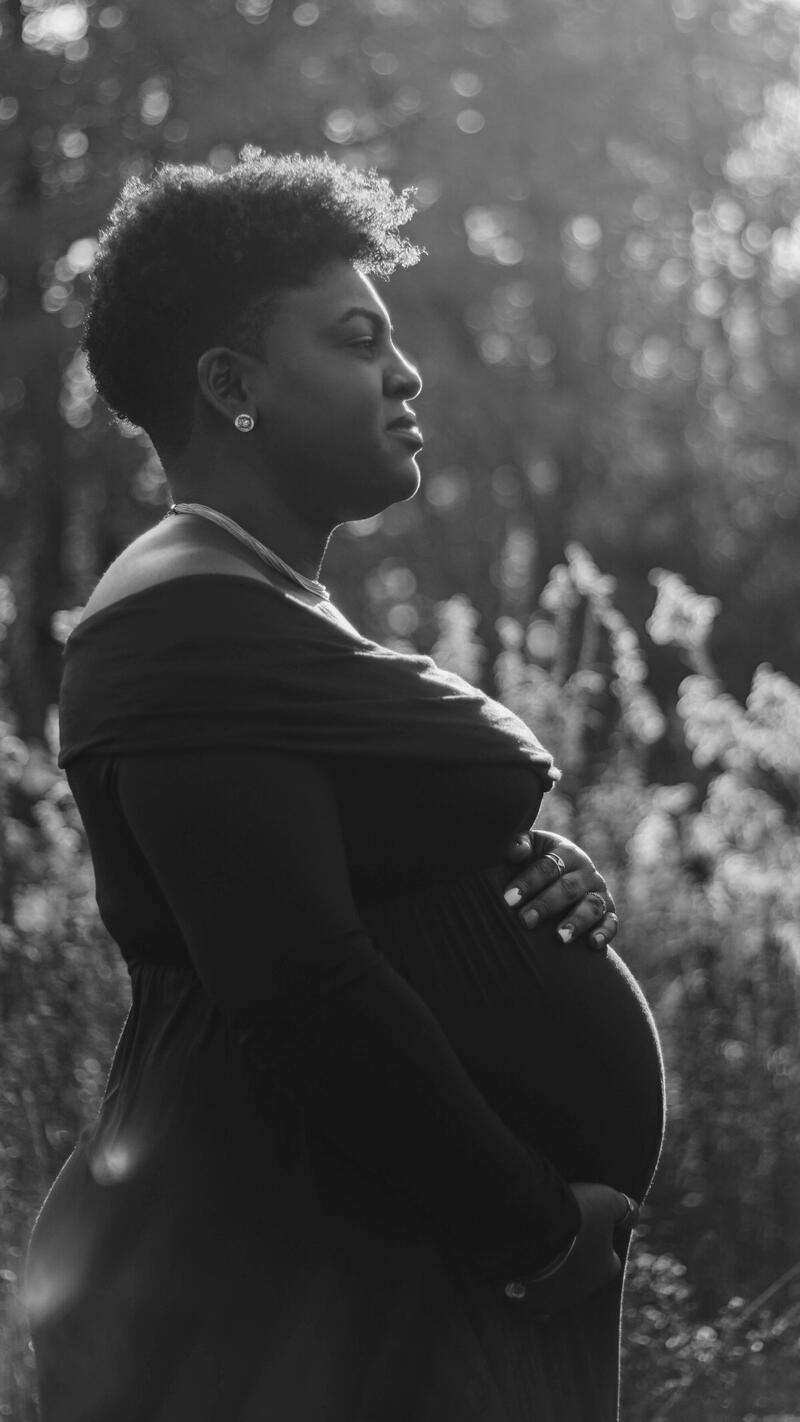 Mental illness is common during pregnancy and first postnatal year (perinatal period), and up to 20% of women experience a wide range of mental health conditions. Barriers to accessing mental health care during pregnancy and the first postnatal year (perinatal period) seem to be greater for ethnic minority women. As a consequence of these barriers, mental illness during the peri-natal period frequently remains untreated. This can have a significant negative impact on the health of the mother and the health of their children, on her partner and the wider family and on the society as a whole.

The Strategy Unit was commissioned to collaborate with Birmingham and Solihull Mental Health Trust and East London Foundation Trust on an NIHR funded research project “Accessibility and acceptability of perinatal mental health services for women from Ethnic Minority groups”.  Our role was to provide analytical support to phase 1 of the study which aimed to explore access rates to secondary mental health services and patterns of engagement with these services for women from ethnic minority groups in the perinatal period in England. The analysis used national patient level linked inpatient and mental health datasets. 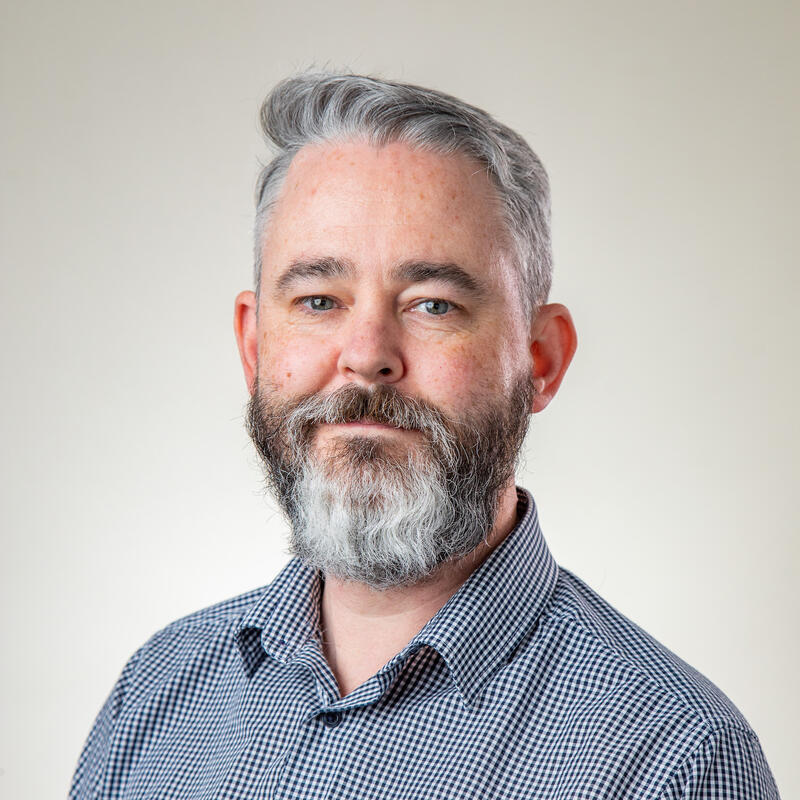