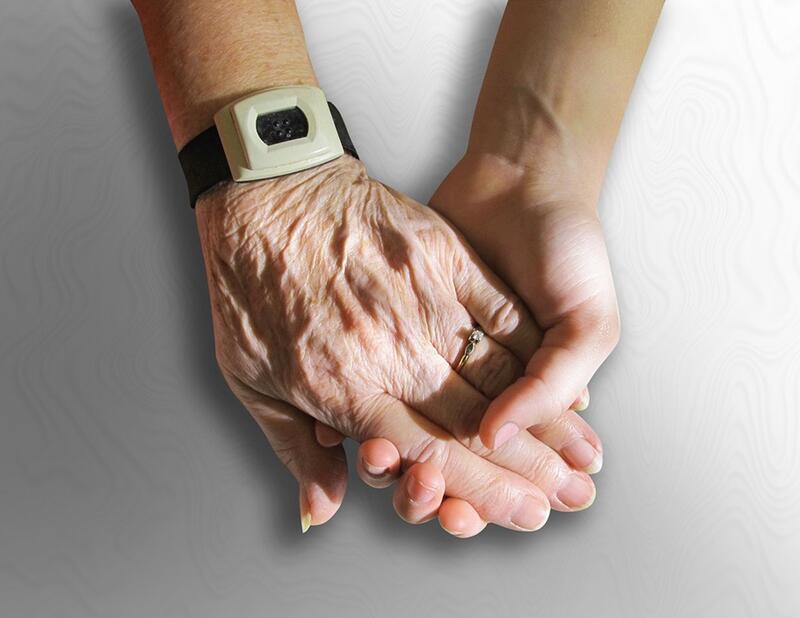 Commissioned by NHS England, this report describes the status and context of palliative and end of life care services in the six Sustainability and Transformation Partnerships in the West Midlands. The report contains data on trends and forecast numbers of deaths, place of death, palliative care registers, acute healthcare use prior to death, availability of specialist-level palliative care and summarises the results of recent palliative care reviews and audits.

The number of deaths in England has reduced year on year since the early 1980’s despite increases in population size. In 2011 there were four hundred and fifty thousand deaths in England, lower than at any point since the NHS was founded, but since 2011 the number of deaths per annum has increased and ONS forecast that this upward trend will continue for the foreseeable future with a 25% increase in annual deaths by 2039. This implies that demand for end of life care has been comparatively low in recent years but will rise considerably in the years ahead.

Hospital remains the most common place of death, although all parts of the West Midlands have seen decreases in the proportion of deaths in this setting. There are now five thousand fewer deaths per year in hospital than in 2006.  A very large proportion of deaths from frailty and degenerative conditions occur in either a hospital or care home setting. Without service redesign, we might expect these settings to experience most demand pressure as frailty deaths increase rapidly.

In May 2017, there were 52 Consultants in Palliative Medicine working a total of 450 (half-day) sessions per week. One fifth of these sessions were delivered as part of a community palliative care team with the remaining sessions shared between hospitals and hospices.

Palliative and End of Life Care in the West Midlands 5.62 MB 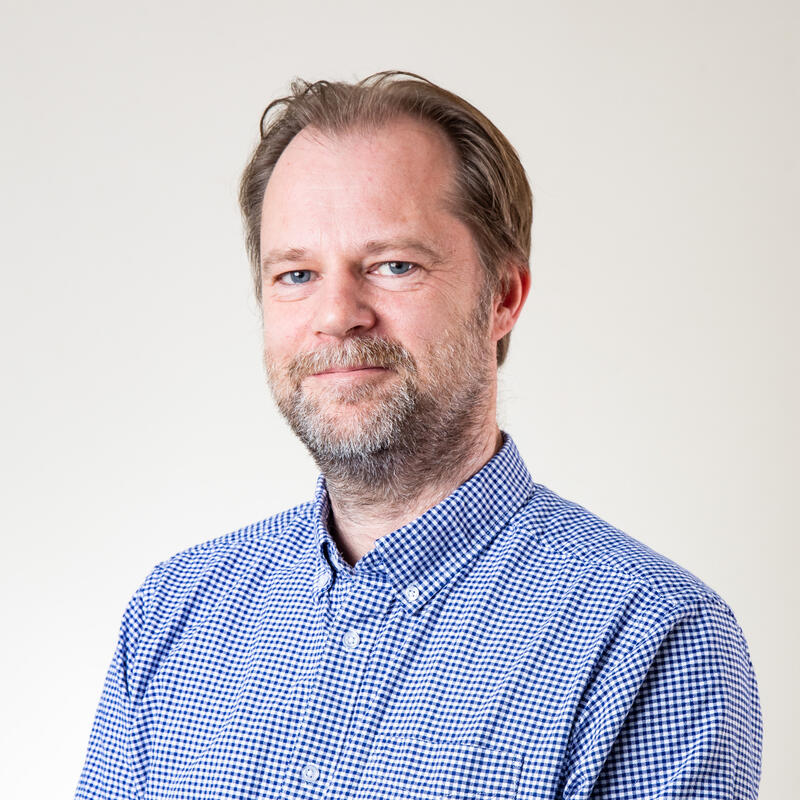 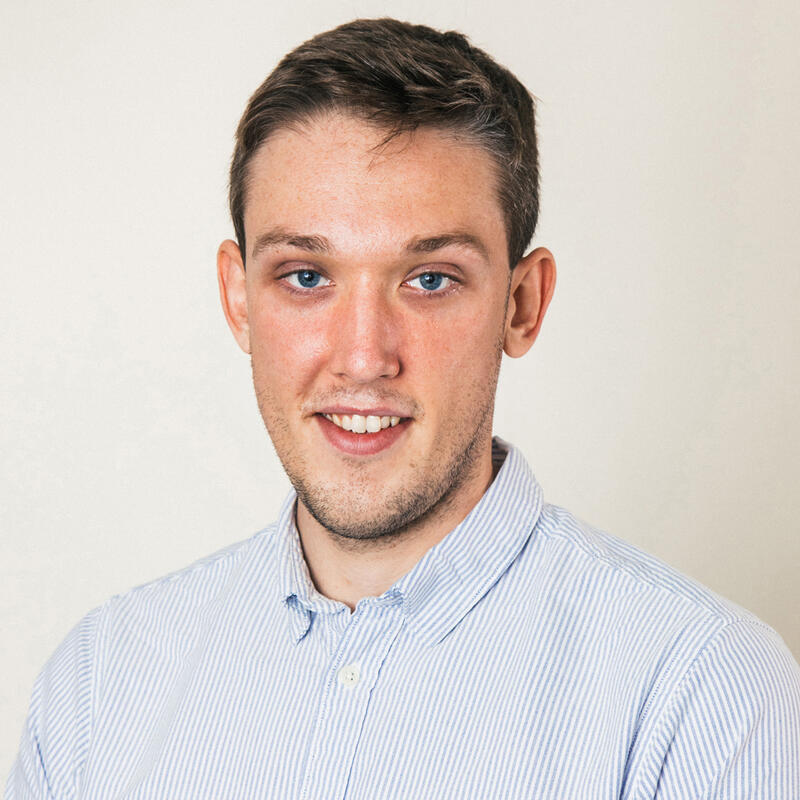