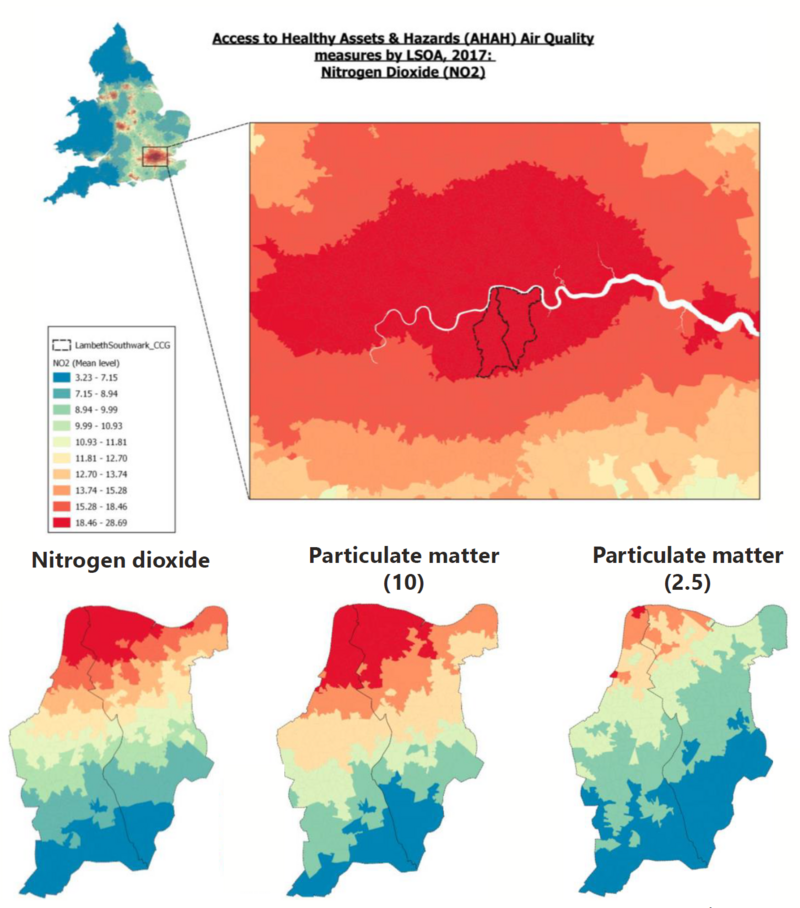 Poor air quality is the largest environmental risk to public health in the UK and central London has the highest levels of particulate matter and nitrogen dioxide.

The Guy’s and St. Thomas’ charity, now operating its programmes under the Impact on Urban Health banner, have committed to 10 years of funding to improve air quality-related health in the residents of South London boroughs of Lambeth and Southwark.

The charity commissioned the Strategy Unit to explore the health of several key groups and the factors that most influence health alongside air quality within the area. We found that:

“This project has supported the Health Effects of Air Pollution (HEAP) Programme in providing a better understanding of the population in Lambeth and Southwark who are most vulnerable to air pollution. We have used insights from the project to inform subsequent work within the HEAP programme such as idea generation, targeting and design. It has also been helpful to understand some of the limitations of available data and the complexities of linking air pollution to health outcomes.” 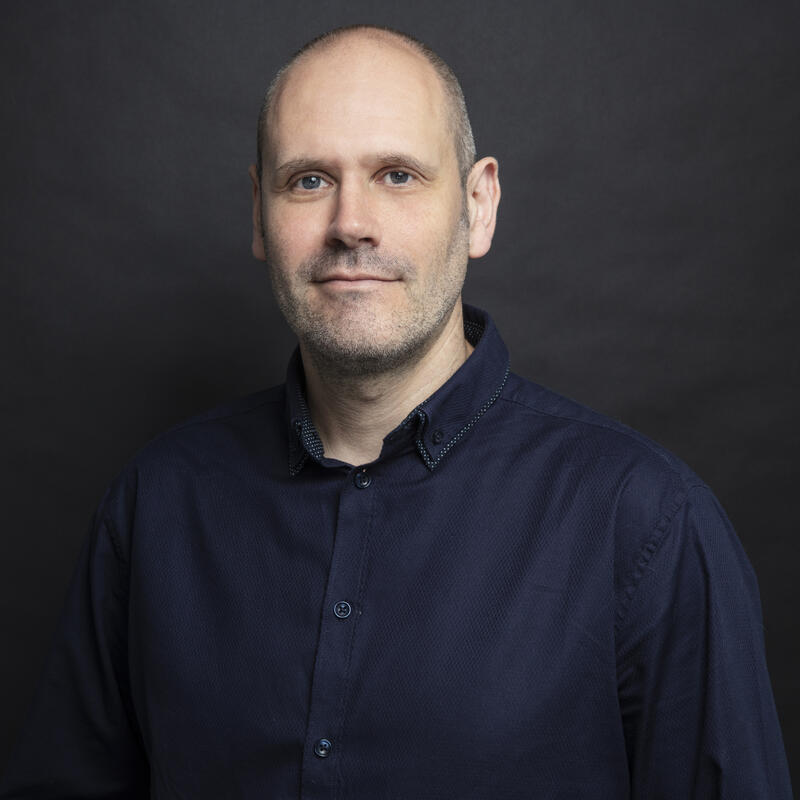 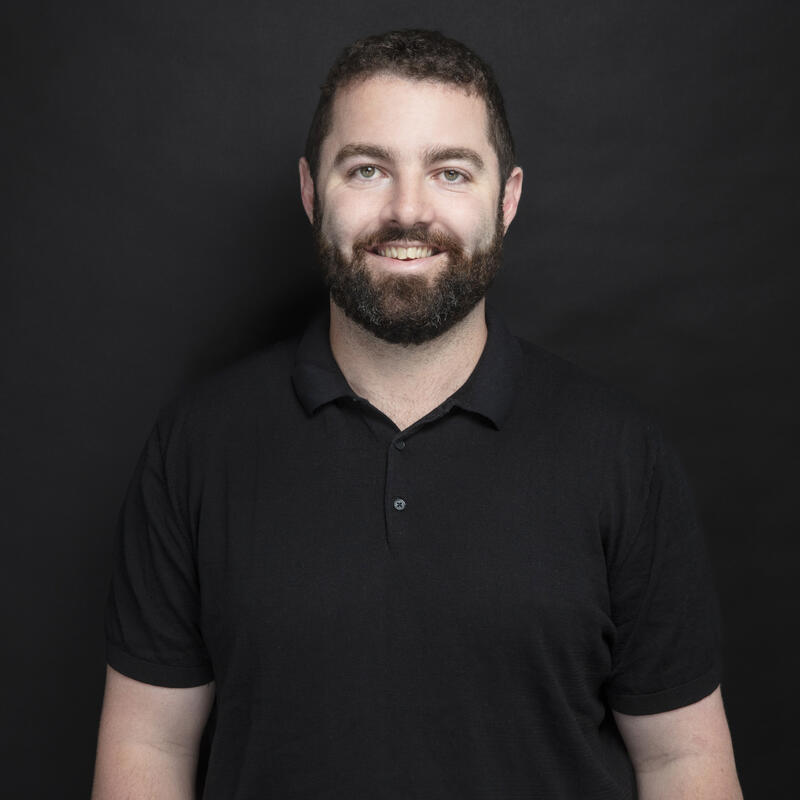