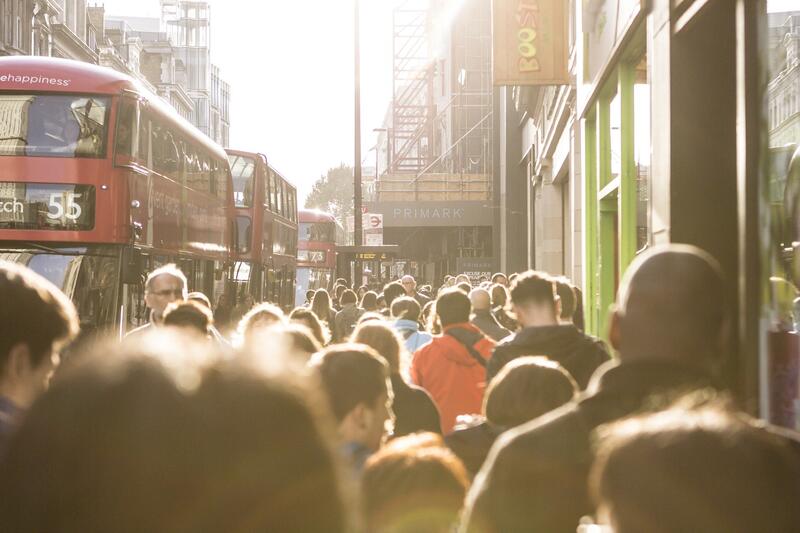 Another structural reform is coming to the NHS. Through consultation on its ‘Integrating Care’ paper, NHS England and Improvement (NHSE/I) is currently gathering views to inform legislation to underpin its policy agenda.

Something is needed. The current legislative framework – provided by the 2012 Health and Social Care Act – hampers and distorts the efforts needed to make integrated care a reality.

In broad terms, the direction Integrating Care sets out seems right. In place of hard purchaser-provider splits, supply-side competition, patients as consumers, and technocratic tweaks to contracting, Integrating Care describes a world of collaboration. A world of relationships over contracting rounds. Of locally-devised approaches over nationally-prescribed models. Of Integrated Care Systems over Any Qualified Provider.

History cautions against betting too much on structural change leading to better results. But the agenda in Integrating Care would remove some barriers to collaboration, reduce unproductive regulation and ‘assurance’, and avoid waste associated with procurement and competition.

In short, this gives the NHS broadly what it needed in 2012. It better fits a reality of an ageing population, long-term conditions, constrained resources and the limitations of healthcare in improving outcomes.

If enacted, it could also effectively end an era of health policy - running roughly from the late 1980s to the middle 2010s – which was animated largely by the logic of the market.

This era was itself was fuelled by an increasingly extreme form of economic and social liberalism: an ideology which has been badly exposed by the pandemic, and which has recently been rejected several times by the electorate. The political tides are turning, and they seem to be taking health policy with them.

So given the price of passing NHS legislation – in political and managerial capital – is Integrated Care ambitious enough? Is there a risk of passing up an opportunity to pursue more meaningful reform?

If so, what direction should this take? And are there any Covid-related break points or broader trends that the NHS could usefully work with?

This is thesis, rather than blog territory. But my brief take is that:

If the above is speculative, saying what this might mean for the NHS is even more so. Yet much of what would be implied would be going with the grain of Integrating Care. It might mean:

In very many and very obvious ways, these are dark and difficult times. Yet the above is enough to give me some hope. The approaches and assumptions underpinning recent decades of health policy appear to have run their course.

As with broader political trends, it is not entirely clear what will follow. But shifts towards localism, empowered citizens - and maybe even some sense of common good – are welcome within the mix. Policy seems to be drawing closer to the demands of circumstance and pragmatism is re-emerging.

While these trends are playing out and legislation takes its course, the Strategy Unit is putting its weight behind improving local decision making. The value of this was recently recognised by Simon Stevens. Through the development of Decision Support Units, we are supporting areas in the Midlands to gear up for a world of (hopefully) increased responsibility and latitude. 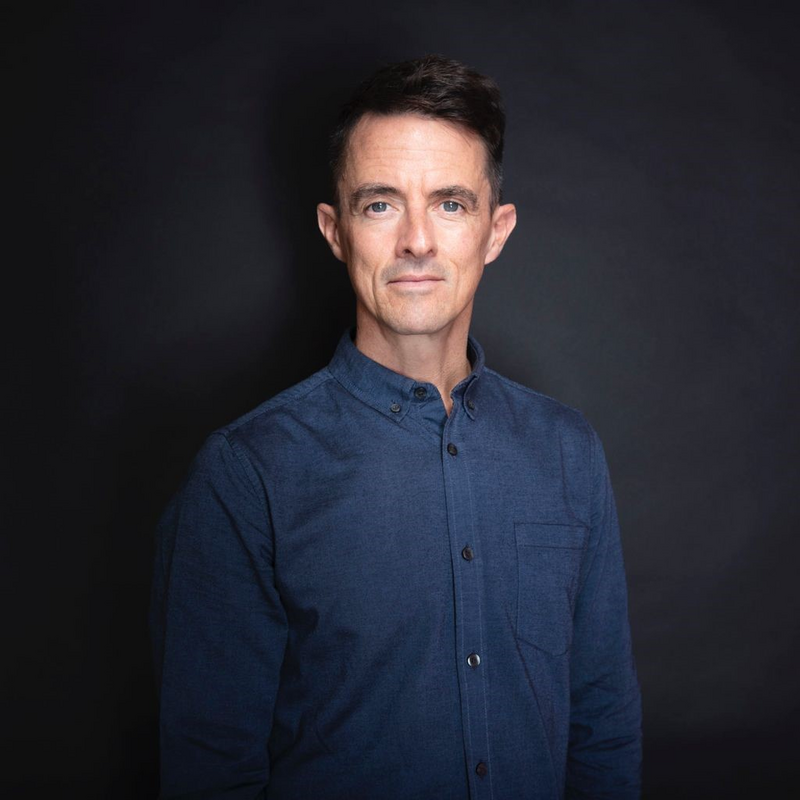 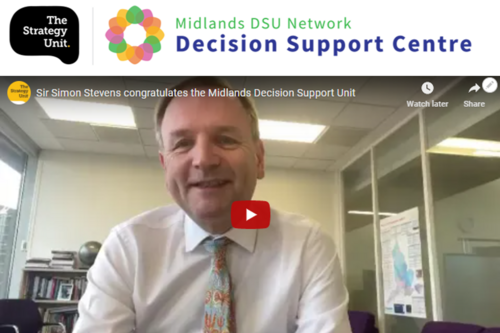 13/11/2020
News Better use of analysis, Learning and development 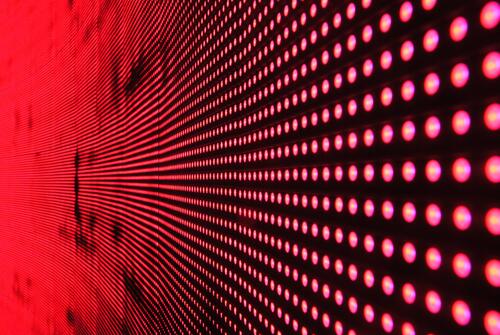